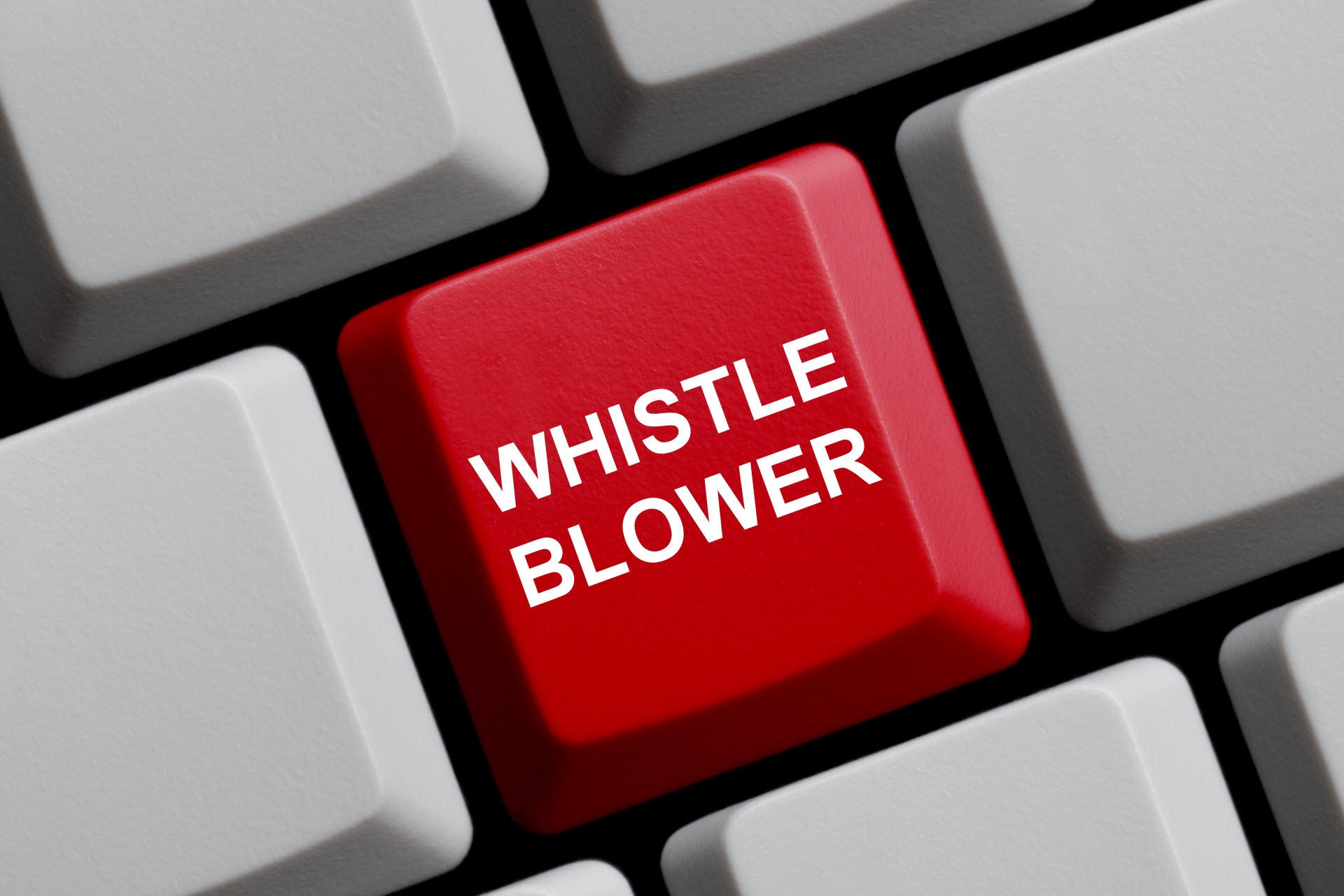 Thomas theorem is a theory of sociology, formulated in 1928 by William Isaac Thomas. The former suggests that “If men define situations in real, they are real in their consequences.” In other words, the cause of an action depends upon an individual’s subjective interpretation of a given situation.

A good illustration of this theory happened on the 26th day of February. Trayvon Martin, a 17-year-old boy was killed by George Zimmerman. The latter believed that there was a “real suspicious guy,” walking in his neighborhood. He immediately called 911 and explained that “he was up to no good or on drugs.” Consequently, he proclaimed that the kid with a bag of skittles and a cup of iced tea on his way to watch the NBA All-Star game was dangerous. Zimmerman pulled out his gun and snatched a life on that rainy night.

The details of the story were never magnified. No evidence could point to the victim as a violent person or whatsoever. The suspect was not been charged with a crime and claimed it was “self-defense,” and eventually released by police officers. George Zimmerman acted based on the reality he had constructed. He was certain that Trayvon was “dangerous,” despite not knowing him before. His perception was not accurate. According to Nathan Palmer, we create our reality and if our prejudice, bias, or ignorance cloud our perception of reality, the consequences can be unfathomable.

A whistle, as defined by Merriam-Webster Dictionary is a small device that makes a very high and loud sound by forcing air through a person’s lips or mouth. It gives signals and sometimes demands. Also, it serves as a companion of countless policemen, traffic enforcers, and even teachers. In our context, a whistle is typically intended for the authorities. It is part of their identity. Any unauthorized person who tries to play or make use of it for unreasonable purposes will face charges because it might endanger national security.

However, Edward Joseph Snowden, a 29-year-old former private contractor of the National Security Agency and Central Intelligence Agency, embargoed some whistles and revealed several secrets to hundreds of souls. People in the majority lost their control. The streets became unruly. The government got angry. He created chaos among the officials; the chaos that led to the people’s redemption.

Snowden was top of his class, serving with so much capability. He was the best at almost everything, some kind of deal others were never offered. He worked hard for the security and betterment of his people and country. In reality, he developed systems that helped the public, the officials with their governmental and political dealings, and protected his country from terrorist attacks. But the aforementioned was just an inkling of his real job.

The government of the United States of America was involved in some illegal procedures. The government officials invented their law instead of following one. They crossed beyond the borderline. They wanted power, control, authority, and security all to themselves. Snowden, as an agent of the NSA and CIA, was also part of it yet he refused to continue cultivating the wrong deeds of his leaders. He did not agree to the terms of terminating innocent lives for the “safety,” of his people. He did not want to witness inhumane activities for the benefit of his country. Above all, he despised mass surveillance and was eager to promote the rights and privacy of the people.

Mass surveillance occurred because influential leaders and people had accessed to it. Perhaps it was a form of a “governmental strategy,” used by officials to control the activities in a country and other nations. Maybe it was a “political strategy,” used for creating allies, establishing networks all around the globe, and eradicating enemies. But it was against the privacy rights of the people. Every detail of a person’s action was monitored.